Nothing blogworthy is going on, sorry. Just putting shoulder to the yoke and keeping the ball rolling. I’m sure much is the same for ya’ll. I don’t know for a fact because when Google reader went south it took half of my blog subscriptions with it and the new service I’ve been using, which was originally based on Google Reader, won’t let me re-subscribe to them because it’s under the impression I’m subscribed already. Gah!

Technology has been a thorn for the last week or so, actually. It’s great when it’s up and running, but when it’s not it leaves us busting butt to get simple jobs done. Even the boss, who started with only one land line, battery operated radios, two trucks, and a notebook, was having a difficult time keeping up with five trucks today. He may understand the concept of “two is one and one is none,” whether or not it supersedes the “too much redundancy is a waste of money” mindset is to be seen.

In other news I took advantage of a sale at a newly opened local fabric store to pick up a bunch of sewing patterns over the 4th. I’m an indifferent sewer, modern sewing machines with all of their bells and whistles intimidate me and my ability to alter patterns is minimal. I’m fair at using my beloved treadle machine but it’s straight stitch only and most modern patterns require zig zag and other stitches that my machine can’t do without fancy attachments. I’m more than a passable hand sewer but if I’m going to put the weeks of effort into hand sewing clothing I want it to be something extra special. I’ve had my eye on the patterns Claire Shaeffer designs for Vogue. She puts out designs that use Haute Couture techniques with pages and pages of instructions included. Haute Couture is very extra special. Her patterns start at $25 and go up from there. I have wanted them for years, but I couldn’t afford to indulge. When I was at the fabric store this past week I saw that they had all of their Vogue patterns on steep discount and I couldn’t get into the pattern drawers fast enough to see if they had any. They did, and they were even in my size so I won’t have to redraw them. I was able to get all 9 of her current patterns for $36, a savings of $200+.

I have my eye on some beautiful wool crepe fabric to marinate in my stash until I’ve girded my loins for the project. 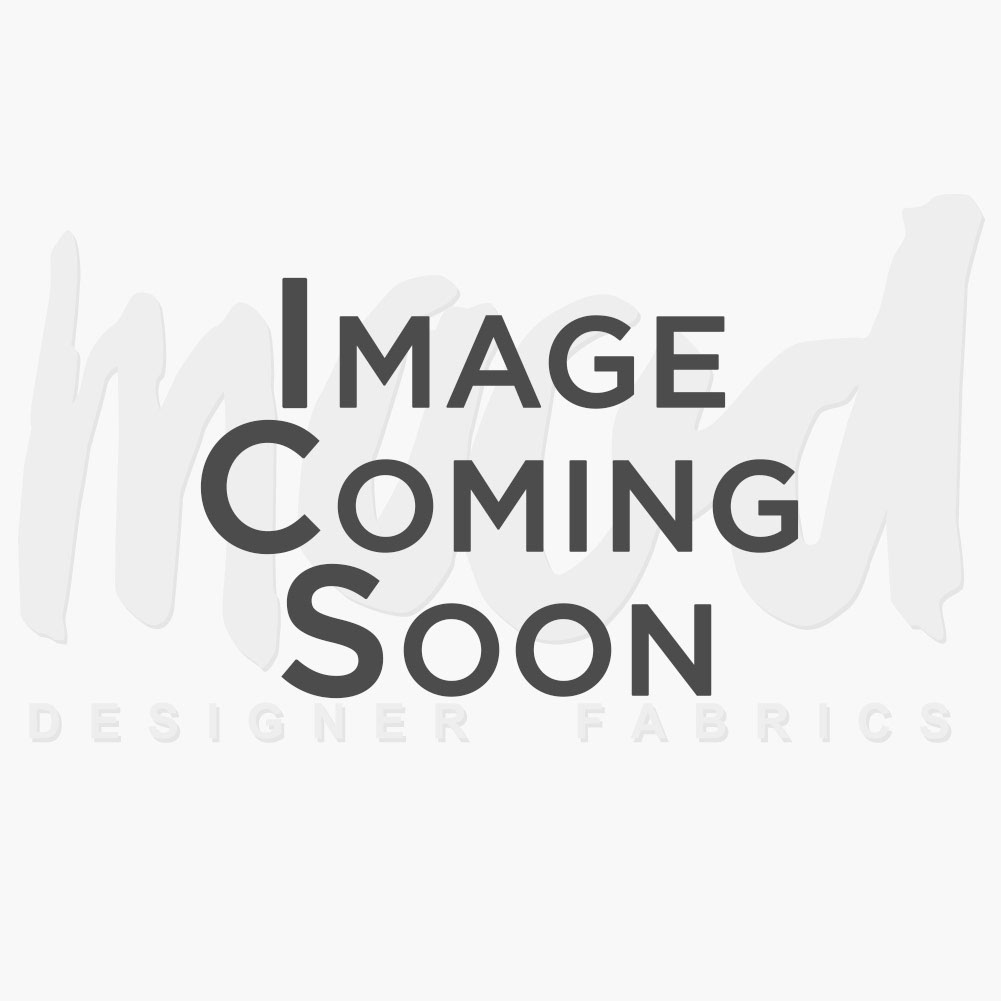 If only I could find such great deals on gold and silver.